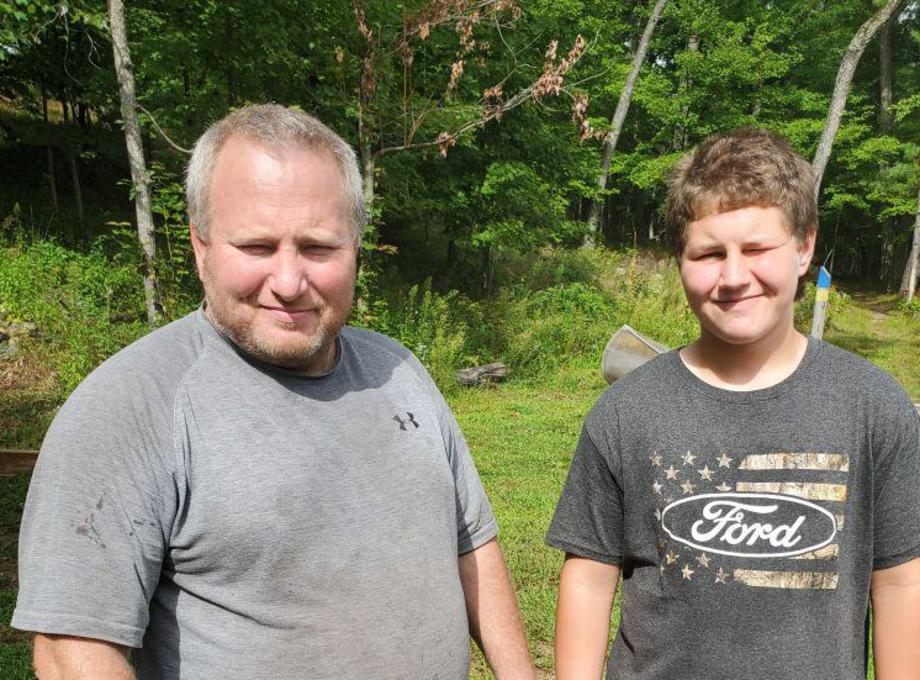 As the result of the efforts of so many, in October of 1960 a formal ground breaking service for the new Wesley Methodist Church was held on the corner of Florida and Georgia. This was an exciting time for the five hundred member church. Rev. Lee D. Smith the district Superintendent of the Watertown district was present as well as Rev. Earl Allen (31-38), Douglas Anderson (38-46), Rev Stahmer ( 54-60) and the new pastor at that time Rev. Allen McCaul. After the worship service at the old sanctuary on 10th and Nebraska a car caravan went to the ground breaking ceremony. On Easter day April 2, 1961 the newly built Wesley Methodist Church held its first worship service! Bishop Ralph Alton officiated at the consecration ceremony along with Rev. McCaul.

As was stated in the Wesley Church publication “A Charge to Keep”:

“Today we stand upon a summit from which we look backward with gratitude to the past and forward with high hopes to the future.

In humility we recognize that many who have gone before us have made this day possible through the devotion to the cause of Christ and this church. Each of us, in retrospect, recalls someone whose rich and living faith has been a bright inspiration to us as we found our way into the life of the church. Beloved among these was the Rev. J.P. Koeller who for over forty years poured into the church he loved his rare vitality and fervor. To him we dedicate our fellowship hall to be known as Koeller Memorial Hall. His memory bridges the past and future, for this sight were firmly set upon accomplishment which we celebrate today.”

In 1979 Walt Wagner was appointed to Wesley UMC and served until 1983. In June of 1983 Bruce Fenner served as the new pastor and it was under Fenner’s leadership that the groundwork for the construction of the sanctuary (Phase 2) came to fruition. And under Rev. David Steffenson (1988-92) and the hard work of lay people like Adolph Binder, the dream of a new house of worship finally became a reality!

This dream for a new sanctuary began on that day when Tenth Street Methodist decided to move to the corner of Florida and Georgia Street. The decision was made at the time to build the education wing and add the sanctuary soon thereafter. The anticipated short period of time to start the construction on the sanctuary was put off. Unfortunately it was for 30 years. However, during this period of time, a building fund was established and grew with the support of loyal hopefuls until finally a decision was made to start planning for construction of the long dreamed house of worship.

Several designs for a building were considered and scrutinized by an established building committee until in January of 1990 the congregation of Wesley United Methodist church voted to go ahead with the plans for our new sanctuary. The official ground breaking was held May 5, 1990 and construction started in mid-July. The period of construction proceeded with very few problems and this congregation had the thrill of worshipping in their beautiful new sanctuary on February 17, 1991. The sanctuary was consecrated on April 28, 1991.