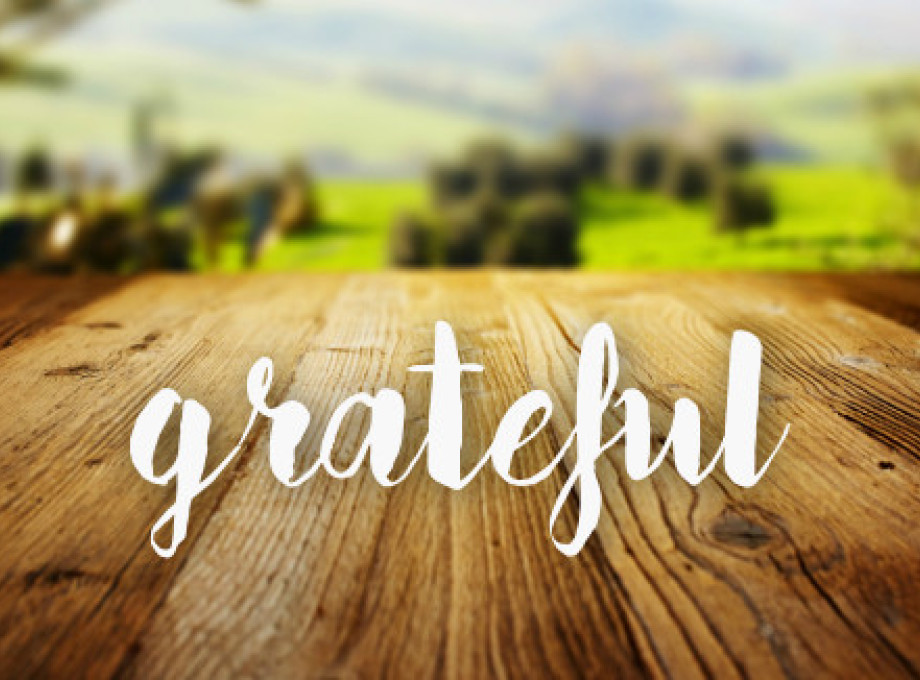 A lottery system stood between Damian Brown having a warm place to sleep or spending a cold December night outside. He just had to be one of 25 people, the shelter’s maximum capacity, to draw the right number. Those who didn’t were given a sleeping bag and gift card to buy food. Fortunately for Brown, he was not one of the 72 people Day By Day Warming Shelter turned away during its tenth season that ran October through April. After COVID-19 forced Brown out of his food industry job in Pennsylvania, he moved to Oshkosh because a friend in the area offered to help. But those plans fell through, and he turned to Day By Day. “They’re pretty phenomenal there,” Brown said while sharing his story. “They’ve done as much as they can in the limited time given.” That’s because Day By Day has, for the past decade, operated six months per year on a temporary use permit from the city at its location at Most Blessed Sacrament Parish’s St. Peters site, 449 High Ave. But the agency is ready for a permanent home.

The City Council approved a general development plan for a site at the northwestern corner of Ceape Avenue and Broad Street. The shelter’s board has been researching a full-time location since the agency’s inception. Three years ago, they conducted a feasibility study on the proposed site, including environmental studies. Board member Jason Havlik, who oversees facilities management for Oshkosh Corp., has taken the lead on selecting a site for the shelter. “We’ve already done our due diligence on the property,” he said. “We know what we need to do to get the site ready.” Day By Day Warming Shelter may only host overnight visitors part time, but since last summer it has also provided year-round services to clients during the day. That includes everything from a place to shower and do laundry to providing employment resources. It hosted a job fair at the end of July that resulted in four people being hired on the spot. When Day By Day closed for the season, Brown said its staff members helped him find temporary housing in hotels from April through July. Now, he is living underneath a bridge with a couple other people from the shelter until he either secures housing again or the shelter reopens. “To operate a homeless shelter part-time simply does not make sense,” Yatso Butz said. Any progress made during those six months is negated when people don’t have daily touchpoints with staff members. That’s not to say there is no progress, she said, “But, we could do so much more with a full-time shelter.”

Brown, who is experiencing homelessness for the first time in his life, said the shelter is so much more than just a place to sleep. “If it wasn’t for the shelter, I would be completely on my own figuring out all my resources and everything,” he said. “They helped with shelter, which was amazing, but also food and health care, things like that.” They also helped him secure a job. On Aug. 9, he started his new job with more consistent hours at a manufacturing company in Oshkosh. His new job is on the second shift, which means he can get ready at Day By Day before going into work.

After 10 years, the agency is ready to move forward, permanently. Yatso Butz said the board is working with consultants to develop a specific site plan that will need to go before the city’s plan commission and council, perhaps as early as this fall. They are, more than anything, excited. Yatso Butz said she is glad to hear people talking about Day By Day and homelessness because it means they are acknowledging the housing crisis. Brown also wants to see the shelter become a full-time place; not just for him, but for all the people he’s met while staying there. Still, with steady income, he’s hoping not to rely on it. “Some individuals need a lot more treatment than six months to get somewhere, so hopefully with a full-time shelter they’ll be able to get back on track,” he said. “As much as I want to help it open, I don’t want to be there. I want to have my own place and go visit.” As we move forward with the planning for the new shelter, we are grateful for the community support we have received to date.